Vcatholic
Home Articles Through Him, With Him, In Him 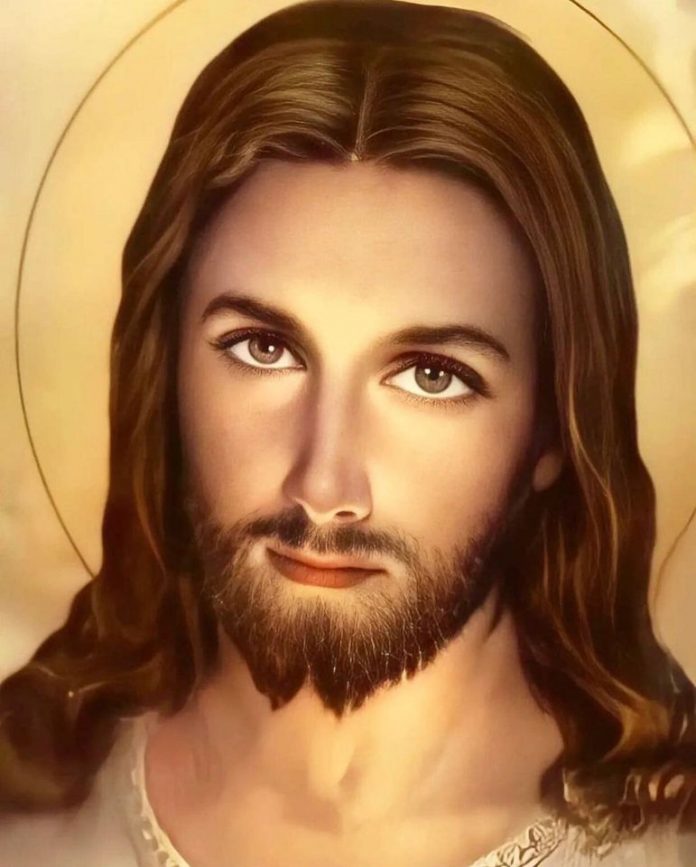 It was the fulfillment of a prophecy about  the passion of  Jesus Christ. John, who was  witnessing   the Lord’s passion from  close quarters, was the  only  disciple whom the Holy Spirit  permitted to record this incident for future generations.  It was the ultimate cruelty one can do to a person; piercing his heart again, that too after  confirming that  he was already dead.  After narrating how  the body of Jesus was subjected to a final round of  cruelty, John writes;  ‘These things occurred so that  the scripture might be fulfilled, “None of his  bones shall be broken.” And again another passage of scripture says, “They will look on the one whom they have pierced.” (Jn 19:36-37). A millennium before, David the Psalmist had prophesied that none of the  bones of  Jesus would be broken. ‘He keeps all their bones; not one of them will be broken’ (Ps 34:20).

As for the  piercing of  his side, it was the fulfillment of   prophet Zechariah’s prophecy;  ‘…When they look on the one whom they have pierced, they shall mourn for him as one mourns for an only child, and weep bitterly over him as one weeps over a firstborn’ (Zech 12:10).

John the evangelist once again  mentions this  prophecy, this time in the Book of Revelation. ‘Look! He is coming with the clouds; every eye will see him, even those who pierced him; and on his account all the tribes of  the  earth will wail’ (Rev 1:7). This will happen at the second coming of Jesus  Christ in glory.

In fact, not only the  piercing of  Jesus’ side, but all of his passion  is going to be re-enacted before his second coming. The only difference is that  this time it will be  the Church, the mystical body of  Christ, that is subjected to  the passion. Torturing the mystical body  of  Christ started immediately after the   inauguration of the Church and will continue  till the end. With Stephen, the counting of the  number of  martyrs started and  the Lord has been  waiting for their numbers to be  completed.     ‘They were each given a  white robe and told to rest a little longer, until the number  would be complete both of their fellow servants and of their brothers and sisters, who were soon to be  killed as  they themselves  had been killed.’ (Rev 6:11).

Paul was candid  when he  said  that suffering is  part and parcel of Christian life. ‘For he has  graciously granted you the  privilege not only of believing in Christ, but of  suffering for him as well’ (Phil 1:29). Paul never ran away from this ‘privilege’. Instead  he  accepted all the persecutions believing  that  they would  help him  in  making up for the   shortcomings of  Christ’s suffering  for his Church!  ‘I am now rejoicing in my sufferings for your sake, and in my flesh I am completing what is lacking in  Christ’s afflictions for the sake of his body, that is, the  church’ (Col 1:24).

If the second coming of the Lord is  postponed every moment (see CCC 673) it is because  God the Father is  waiting for the  number of martyrs to be  completed. Back then, it was Stephen, Paul and   other disciples who accepted the call to make up for the  lack of  suffering in the Church. Today, it is  you and me, who are  called to  contribute our  sufferings and afflictions for the  Church, who is, like her  Lord, betrayed by  her own people, denied, mocked, spat upon, flogged, crowned with thorns, and paraded in purple robes with false accusations and  led to her Calvary for the final phase of  her trial.

But remember. None of  her  bones will be broken. Her foundations will never be shaken, because  they are  built on the  cornerstone called Jesus Christ. Enemies will pierce her heart, but Christ will ensure that  ‘every eye will see her in glory, even those who pierced her.’

Yes, we are closer than ever to the final triumph of   Christ and his  Church, but for it to happen the number of  martyrs should be completed and  God is  counting on you and me for it.

Let us pray for the  gift of  martyrdom, so that we too be considered worthy to be counted  to complete the  numbers that God has fixed in  his infinite wisdom. 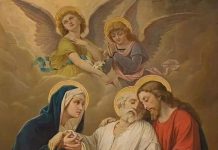 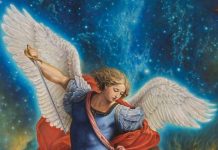 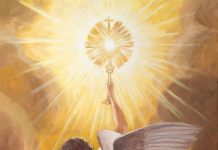 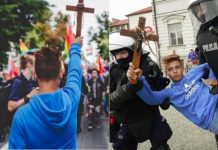 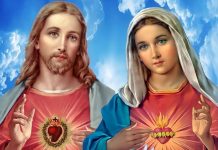 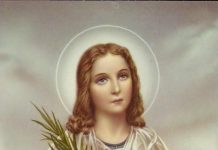 PRAYER OF SAINT AUGUSTINE TO THE HOLY GHOST

The 5 Prayers Revealed at Fatima that Every Catholic Should Know

The Promises Of Our Lord To Those Who Devotedly Pray the...

Why Will You Die, O Christian ?

I Believe In Jesus Christ