Vcatholic
Home Articles ON WHOSE SIDE? 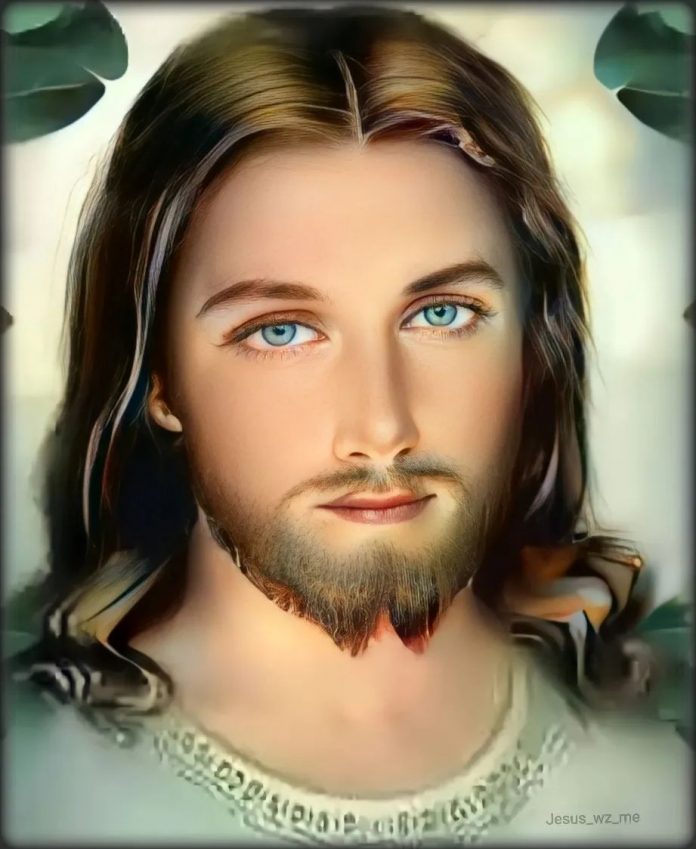 Once when Joshua was by Jericho, he looked up and  saw a man standing before him with a drawn sword in his hand. Joshua went to him and said to him,  “Are you one of us, or one of our adversaries?” He replied. “Neither; but as  commander of the army of the Lord I  have now come” (Josh 5:13). Then the Lord tells  Joshua the strategy to  conquer Jericho.

We are engaged in a fierce battle  and it is very much important to know who is standing before us. Because  there are only two sides in this world, the army of  God and the army of Satan. Jesus was candid in telling that ‘whoever is not against  you is  for you’ (Lk 9:50)

The question from Prophet Elijah  also was  the same.  ”How long will you go limping with  two different  opinions? If the Lord is God, follow him; but if Baal, follow him” ( 1 Kings 18:21).

Even today the question  is the same. On whose side are we? On the side of Lord the God ‘who has measured the waters in the hollow of his hand and marked  off the heavens with a span, enclosed the dust of the  earth in a measure, and weighed the mountains in scales and the hills in a balance’ (Isa 40:12) or on the side of the one who  boasted in his pride; “I will ascend to heaven; I will raise  my throne above the stars of God; I will sit on the mount of assembly on the heights of Zaphone. I will ascend  to the tops of the clouds, I will make myself like the Most High?” (Isa 14:13-14) but was cast out from the presence of God for all eternity!

Let our  choice reflect our prudence. Because  the answer that you write for this question  is  very difficult to change later. If you think that it is safe to  go by the   majority and   give the answer that  most others give, you are treading a  dangerous path, because the majority can go wrong. It is   not a hypothesis, but  a proven fact that the majority can also  side with evil as we learn from the experience of the Israelites. When  Prophet Elijah confronted them with the  question, it had been more than  400 years since they left Egypt and by then the six hundred thousand Israelites had grown into a  formidable nation with   a huge population. But God told Elijah that  there were only a few thousand of them who remained steadfast in their allegiance to  the Lord. ‘ I have  kept for myself seven thousand who have not bowed the knee to Baal’ (Rom 11:4).

It is no different today. The number of those who do not  bow the knee to this world and the ruler of this world (Jn 16:11) will be  limited.  Paul  calls them the ‘remnant  who are chosen by grace’.  ‘So too at the present time there is a remnant, chosen by grace’ (Rom 11:5). Jesus too knew that their numbers would be meager. That was why he  regretted; ‘And yet, when the Son of man comes, will he find faith on earth?”( Lk 18:8). This   prophecy points directly to the  stark reality of  ever increasing apostasy that we  witness today.

We call those who are selected by grace and steadfastly remain faithful to the Lord till the end the apostles of the end times. Of them St Louis de Monfort said; ‘ They will be  like thunderclouds, which fly abroad at the slightest breast of the Holy Ghost so as to shower down the rain of God’s word and of eternal life. They will be attached to nothing, surprised at nothing, and troubled at nothing. They will thunder against  sin, they will storm  against the world, they will strike down the devil and his followers and for life or  for death they will pierce through and through  with the two-edged sword of God’s word all those against whom they are  sent by  almighty God.

Read carefully  before taking your final decision to get enrolled in the Lord’s army, because it will  not be a bed of roses, but a  narrow path full of thorns. It  is about this path  that John the apostle wrote; ‘ Whoever says, “I abide in him,” ought to walk just as he walked’ (1 Jn 2:6). Let us strive hard to be counted among the remnant called the apostles of the end times. We are not selected because of our merits, but the grace of  the  Lord  is what  helps us to take this  decision.

Remember. Henceforth there will be only two ways. If we  decide  not to stay with Jesus  Christ who is ‘the spiritual rock that follows us’ (1 Cor 10:4), this heavy stone will definitely fall on us. In Jesus’s own words, ‘the one who falls on this stone will be broken to pieces; and it will  crush  anyone on whom it falls’ (Mt 21:44). May we never fall on  Jesus Christ the  stone nor do this  stone fall  on us and crush us.

Petition to Mary for the Suffering Souls

Pope’s Act of Consecration Prayer of Russia and Ukraine to Our...

Consecration to Our Lady of Sorrows