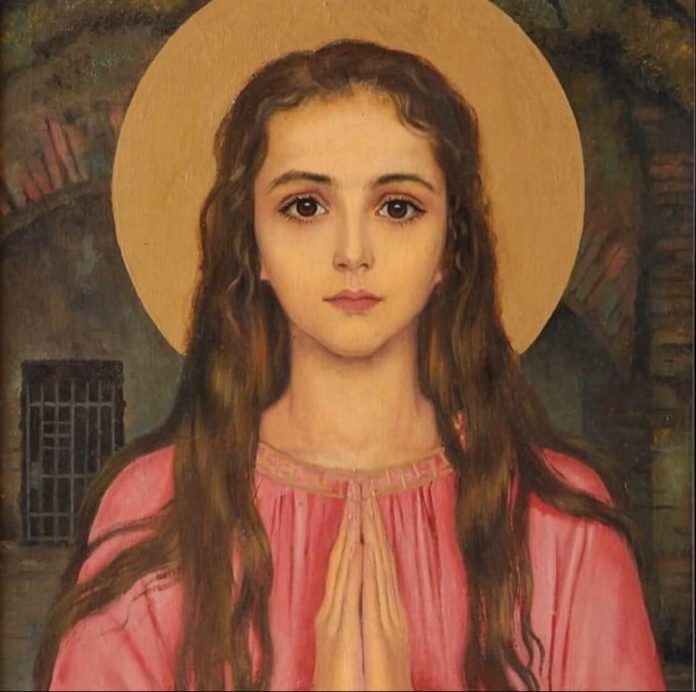 Hail, O innocent Philomena, who, for love of Jesus, preserved the lily of your virginity in all its brightness. Hail, O illustrious Philomena, who shed your blood so courageously for Jesus Christ. I bless the Lord for all the graces He granted you during your lifetime, and most especially at the hour of your death. I praise Him and glorify Him for the honor and power with which He has crowned you, and I beseech you to obtain for me from God the graces I request through your intercession. St. Philomena, beloved daughter of Jesus and Mary, pray for us who have recourse to you! Amen.

ABOUT SAINT PHILOMENA: St. Philomena, Virgin and Martyr. The tomb of this virgin and martyr, unknown until the first years of the 19th century, was providentially discovered in 1802 in the catacombs. God by many miracles made the discovery of St. Philomena’s body famous, and the cult of the young Saint spread everywhere with an extraordinary rapidity. She received such exceptional homage that she deserves to be placed in the first ranks of the virgin martyrs whom the Church venerates. The Holy Curé of Ars called her his dear little Saint and performed wonders, invoking her.

Certain revelations having the character of authenticity say that St. Philomena was the daughter of a Greek prince, who accompanied her parents to Rome on a journey, and that her glorious martyrdom occurred there under Diocletian in the third century. The two arrows engraved on her tombstone in opposite directions referred to the efforts of the persecutor to slay her with a volley of arrows, after Angels preserved her from death by drowning; the arrows turned against the archers. Finally she was beheaded, like so many other miraculously protected heroes and heroines of Christ. This opinion, which certain circumstances attending the translation of her relics in 1812 to the city of Mugnano appeared to verify, has prevailed. In that city devotion to her has been extraordinary and remains so to this day; miracles have multiplied both there and elsewhere for those who invoke her. Other very serious studies maintain that she was a child of the Roman people, immolated in the first century for Jesus Christ, at the age thirteen years. An examination of her bones permitted her age to be estimated, and the vial of dried blood in her tomb clearly indicated her martyrdom. The instruments of torture painted on the terra cotta plaque which closed her tomb — an arrow, an anchor, a torch — show us what sort of tortures she bore, all of which are known to us through other martyrdoms of the same early centuries. The inscription: Peace be with you, Philomena, reveals her name. What is beyond doubt is that this Saint responds unfailingly to the faith of those who invoke her.

Invoked everywhere with wonderful success, she was entitled the wonder-worker of the 19th century. She has shown herself to be the protectress, in particular, of small children. A mother whose young son died despite her prayers, placed a picture of the Saint on his corpse, begging that he be returned to her. And the child rose as though from sleep, stood up beside his bed and had no more symptoms of any sickness whatsoever. A little girl who had put out her eye playing with a pair of scissors, which injury was declared irreparable by physicians, had her eye restored when she washed her face in oil taken from the Saint’s lamp; and this eye seemed to everyone more vivid and bright than the other. 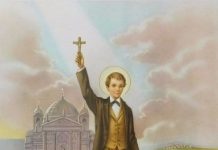 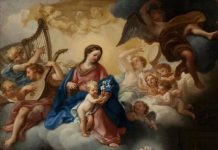 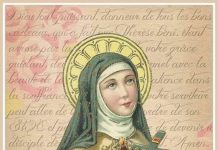 A Prayer For Priests By St.Therese Of Lisieux 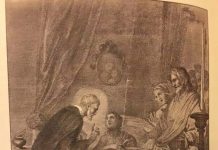 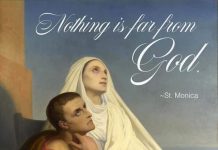 Prayer For Your Son / Daughter To Return To Faith 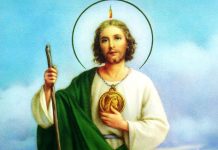 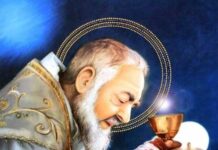 Padre Pio on the Holy Mass 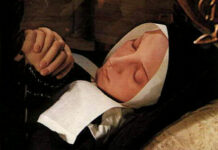 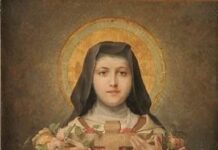 AN HOUR WITH JESUS

An Act Of Reparation Against Blasphemies Toward The Blessed Virgin Mary

Total Consecration to Jesus through Mary Day 26 of 33

Prayer Of Saint Getrude The Great To The Sacred Heart Of...

Prayer To Saint Catherine Of Sienna

Prayer Of Saint Francis Of Assisi