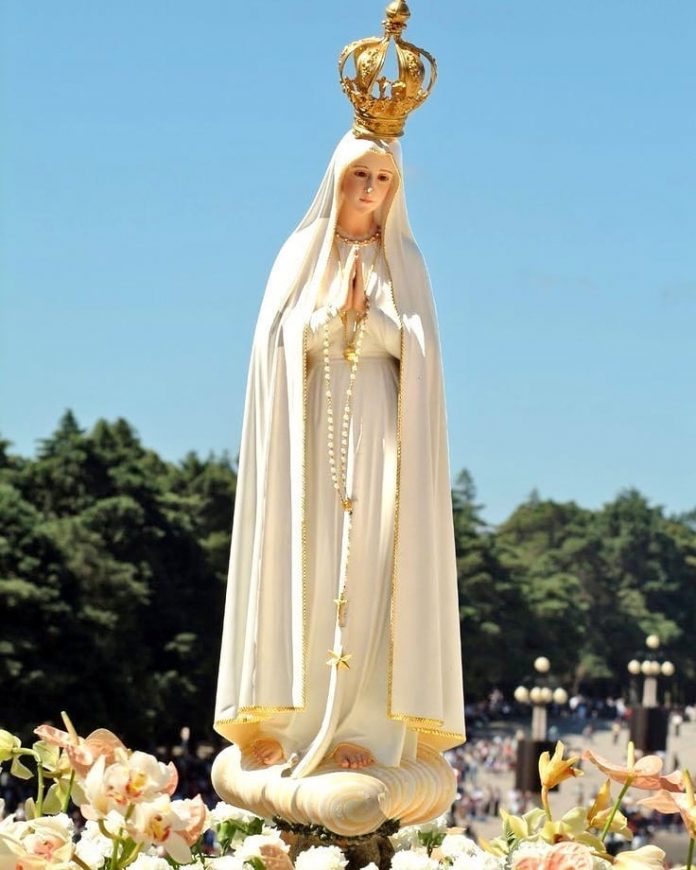 The apparition of an angel and Our Lady to three poor children in Fatima, Portugal in the early 20th century is one of the most famous miracles in the Catholic world.

The children received many messages, mostly calling for personal conversion and prayer, as well as the words of 5 new prayers.

The first prayer is one many Catholics are likely already familiar with, but the other 4 are not as well-known.

Here are the 5 prayers given to the children at Fatima:

“O my Jesus, forgive us our sins, save us from the fires of hell, lead all souls to Heaven, especially those most in need of Thy mercy. Amen.”

Mary told the children that people should add this prayer to the end of each decade of the Rosary.

“My God, I believe, I adore, I hope and I love Thee! I beg pardon for all those that do not believe, do not adore, do not hope and do not love Thee.”

This prayer was given to the children by the angel that visited them in 1916, the year before Mary appeared to them.

“O Most Holy Trinity, Father, Son and Holy Spirit, I adore Thee profoundly. I offer Thee the most precious Body, Blood, Soul and Divinity of Jesus Christ present in all the tabernacles of the world, in reparation for the outrages, sacrileges and indifferences by which He is offended. By the infinite merits of the Sacred Heart of Jesus and the Immaculate Heart of Mary I beg the conversion of poor sinners.”

This is another prayer given to them by the angel. There was a Eucharistic host and chalice suspended in the air, and the angel led them in kneeling before it and praying this prayer.

“Most Holy Trinity, I adore Thee! My God, my God, I love Thee in the Most Blessed Sacrament.”

When Mary appeared to the children for the first time on May 13, 1917, she said, “You will have much to suffer, but the grace of God will be your comfort.” According to Lucia, one of the children, a bright light shone all around them, and without thinking about it, they all started reciting this prayer.

“O Jesus, it is for the love of Thee, in reparation for the offenses committed against the Immaculate Heart of Mary, and for the conversion of poor sinners [that I do this].”

Mary gave the children this prayer, as well as the Fatima Prayer/Decade Prayer, on June 13th, 1917. The prayer is meant to be recited when you are offering up suffering to God. 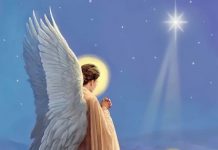 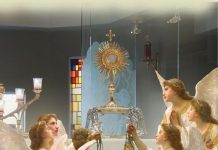 Thursday Devotion – Every Thursday Is Dedicated To The Most Blessed Sacrament 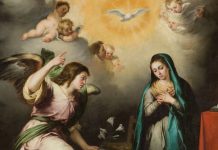 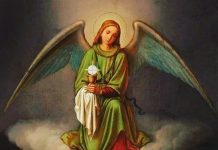 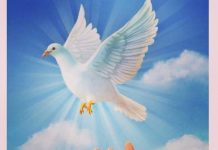 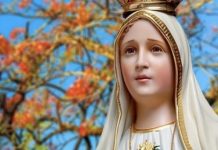 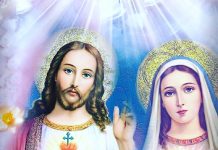 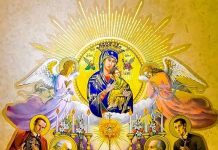 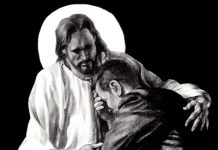 A Detailed Catholic Examination of Conscience

Prayer to the Holy Ghost for a Special Favor

Prayers Composed in Honor of the Sacred Heart by St. Margaret...