Vcatholic
Home Articles Be The Remnant 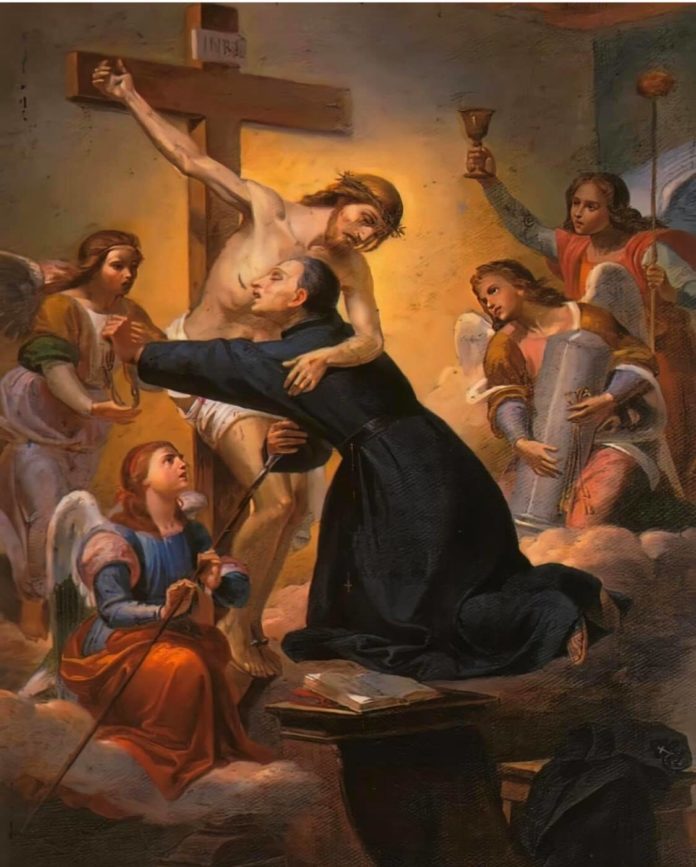 ‘I have kept for myself seven thousand who have not bowed the knee to Baal. So too at the present time, there is a remnant, chosen by grace’ ( Romans 11:4). St.Paul reminds the Romans of a remnant from Israel while preaching the Gospel in the land of Gentiles.

We read about the seven thousand who had not bowed their knee to Baal in 2 Kings, chapter 19. After offering the great sacrifice at Mount Carmel and killing all the prophets of Baal, Elijah is fleeing from Jezebel. On his way through the wilderness, Lord talks to him. Elijah pours out his heart before the Lord telling; “I have been very zealous for the Lord, the God of hosts; for the Israelites have forsaken your covenant, thrown down your altars, and killed your prophets with the sword. I alone am left, and they are seeking my life, to take it away” (2 Kings 19:14). It is then that the Lord assures Elijah that he is not alone but there still remained another seven thousand Israelites who are faithful to the true God. “Yet I will leave seven thousand in Israel, all the knee that have not bowed to Baal, and every mouth that has not kissed him” ( 1 Kings 19:18).

What reassuring words from our Lord! When we find the world opposing us and when we feel lonely and forsaken, we are in fact, never alone. We have for our company thousands of our brothers and sisters who remain steadfast in their love for the true God. Now look around. Don’t you see swarms of Baal’s prophets crying aloud and raving on in the vain hope that their gods will bless them? They have no shame in worshipping the gods of money, power, and pleasure. Exactly as what the Lord spoke through prophets, they worship the false gods of this world under the shade of every tree in the mountains. Within the closed doors of their homes they pay obeisance to their gods whose images are portrayed on the walls all around. Their worship is directed at all kinds of creeping things and loathsome animals and idols. Lord told Ezekiel in the vision that he was going to witness still greater abominations that God’s people were going to do (Eze. 8:8-13).

The visions continues and Ezekiel sees women of Israel weeping for Tammuz and men of Israel standing between the porch and the altar with their backs to the temple of the Lord and their faces towards the east prostrating themselves to the sun (Eze.8:14-16).

Elijah was talking about the stubbornly infidel Israelites. Ezekiel was living among a generation which exchanged the true God for one of their choice from among the pantheon of false gods. Had Elijah lived in our days, would he have seen a Church- the New Israel- faithful to the Church? Had Ezekiel been permitted to have a vision of our precincts, would he find them dedicated to Jesus Christ alone?

We all would like to hear a positive reply. But unfortunately these are times when bad news abound. We are living in a generation where the true God is gradually fading into oblivion and in His place is worshipped what resembles the idols, creeping things and loathsome animals of the old, from which and through which we seek pleasure. We are witnessing greater abominations in the House of God every day. Ezekiel would be amazed by the different postures of Yoga practiced by priests and nuns across countries. When he witnesses the ‘Suryanamaskar’ (sun worship) posture of Yoga, he would be amazed to see how the new Israel repeating the same abomination which Israelites in his time shamelessly did.

In the midst of all these abominations, are we alone like Elijah? Aren’t there others who still seek the true God? Did the God abandon all His people? No. He has kept a small flock loyal to Him even during these turbulent times of raging apostasy. It has been so through every generation. The history of salvation progresses through this selected ‘seven thousand’ at all times. They never knelt before false Gods, they never kissed the gods of pleasure, money or power. Gluttony, drunkenness and dissipation were not in their dictionary. They were more concerned about eternal life rather than the worries of this life. It was a Remnant that has persisted in every generation who the Psalmist says would abide in God’s sanctuary; ‘Those who walk blamelessly and do what is right, those who speak the truth from their hearts, and do not slander with their tongues, those who do no evil to his friends nor take up a reproach against his neighbors, those who despise the wicked but honor those who fear the Lord and so on (Psalm15). It is a beautiful hymn about men and women who please the God.

Take heart and look around to find out those ‘ seven thousand’. They would be staying next door, but you may not know. It is a mystery. God has been preserving this little flock for the end times. They are the ones who wash their robes so that they will have the right to the tree of life and enter the city by the gates (Rev. 22:14). Blessed are those who belong to this Remnant.

When you see around people loving themselves, loving money, people who are boasting,arrogant, abusive, disobedient to parents, ungrateful, unholy, inhuman, implacable, slanderers, profligates, brutes, haters of good, treacherous, reckless, swollen with conceit, lovers of pleasure rather than lovers of God, holding to the outward form of godliness but denying its power, then know that it is proof for we having entered the distressing times of the last days prophesied by Paul in 2 Timo.3:1-5.

When this world is immersed neck-deep in sin, and the lawless one (2 Thesse. 2:3) occupies the centre stage, this Remnant of ‘seven thousand’ is called to stand upto them. Remember that we are supposed to be the salt of the earth and light of the world. All others might lose their taste beyond restoration. Still we should remain salty. All others might stumble in darkness. But we should be there to show them the right path.

If David could defeat Goliath with a sling and five stones, why can’t this Remnant face the rest of the world in the fierce battle unfolding before our eyes? Why should we worry as the little flock will be armed by the whole armor of God? Let us fasten the belt of truth around our waist and put on the breastplate of righteousness. Let readiness to proclaim the gospel of peace be our shoes. Take the shield of faith and wear the helmet of salvation and proceed courageously with the sword of the Spirit, which is the Word of God (Ephe.6:14-17).

It is nice to look around and watch the army of saints equipped with the whole armor of God assembling for the final battle. But the big question is, are we part of it? Do we belong to that selected ‘seven thousand’? Or have we chosen for ourselves the destiny of being counted with the millions of people who kneel before what this world offers them? Remember, Israelites were the chosen people. If all but seven thousand out of millions did stray away, we are no better. The temptation to worship the gods of this world is always there. Whether to fall prey to it or to conquer it depends on our free will.

Let us pray that we also be counted among the select ‘Remnant’ whom our Lord prepares for the final battle. St Pope Paul VI once said that it is essential for a little flock (Remnant), however small it be, persevere to the very last. We are witnessing the formation of this little flock. Jesus Christ lamented about the last generation; ” And yet, when the Son of Man comes, will he find faith on earth?”( Luke 18:8). Pray to the Lord for granting us the courage to be steadfast in faith, hope and love so that we may be able to confidently say with St Paul; ‘we have fought the good fight, we have finished the race and we have kept the faith’.

Remain steadfast in faith and be the REMNANT. May the Risen Lord, who is seated at the right hand of the Father, and who is coming soon
bless us all for keeping the faith till the very last moment.

Total Consecration to Jesus through Mary Day 17 of 33

Total Consecration to Jesus through Mary Day 31 of 33

Until Paying The Last Penny