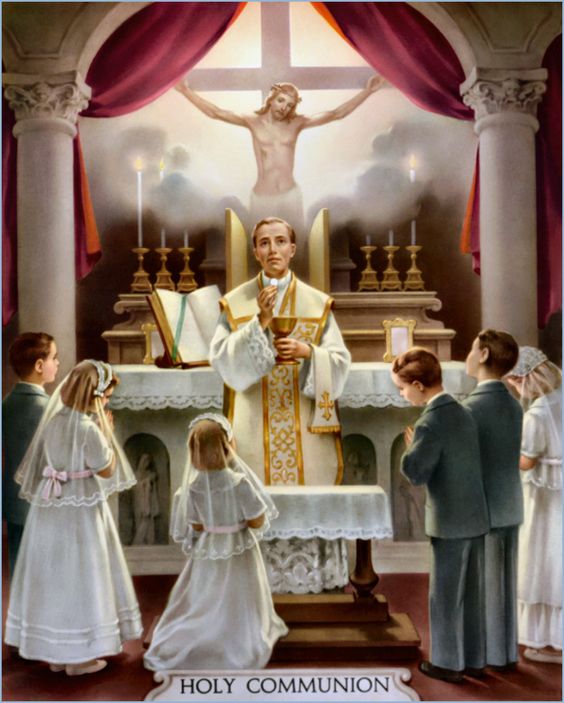 Once a Priest, always a Priest. It is a bit  difficult to  digest, but it is true. The anointing given to a person at the time of Ordination is for  a lifetime.  It cannot be  given for a limited period nor can it be given  a second time.  According to  the  Catechism of the Catholic Church, ‘the sacrament of Holy Orders, confers an indelible spiritual character and  cannot be repeated or conferred temporarily’ (CCC 1582). In  other words, every priest  is united in a special way to  Christ and the bond is a perpetual one, no matter whether he ceases to  minister as a priest  or he is prohibited from performing  his priestly duties, by a  superior authority.

In the Old Testament period we read about  the priesthood conferred on  Levites. They were separated from other  tribes and were not given any share in promised land. God promised that  He will be their share. Imagine a man who has nothing but the Lord as his share! This is the essence of  priesthood.

Centuries passed and  the priests appeared to have lost the charm of priesthood in its true sense. From a time when  God was their sole share, by the time of Jesus  they started  seeing  the Son of God as an impediment to their scheme of things. The predominant feeling that  drove them was  jealousy. This jealousy was so  immense that ‘the chief priests and the scribes were looking for a way to  put Jesus to death’ (Lk 22:2). Pilate himself was  aware of their  jealousy and  knew that it was the real reason behind them bringing  Jesus to trial. In Judas Iscariot they got someone who would  execute the heinous plans on either behalf. The conspiracy to  betray Jesus was  hatched at their behest. ‘They (the chief priests and  officers of the temple) were greatly  pleased and agreed to give him money’ (Lk 22:5). In   fact  they  started the  conspiracy much earlier. ‘The chief priests, the scribes and the leaders of the  people kept looking for a way to  kill him’ (Lk 19:47). They were far away from the  grace that would help them to recognize  Jesus as the   Son of God.  So it was natural for them to question the authority of Jesus. ‘Tell us, by what  authority  are you doing  these things? ( Lk 20:2). It is the tragedy of  those who  fail to  submit to divine authority.

It was these same chief priests and  scribes who sent spies to watch Jesus. ‘So they watched  him and sent spies who pretended to be honest, in order to trap  him by what he said’ (Lk 20:20). Gospels testify that  priests were also present at the scene of Jesus’ arrest. ‘Then Jesus  said to the chief priests, the officers of the temple police, and the  elders who had come for him…….’ (Lk 22:52). Chief priests were  also  a part of the  assembly of elders that  examined Jesus in the morning (Lk 22:66). When Jesus was presented before Herod, ‘the chief priests and  the scribes stood by, vehemently accusing him’ (Lk 22:10). After two rounds of trials, Pilate told the chief priests about the  innocence of Jesus as revealed in the examination.  But they had already made up their mind to  kill Jesus. They even stooped  to the  extent of   demanding Barabbas in exchange for Jesus so that Jesus would be put to death.

Even after the crucifixion took place, their hatred  towards Jesus didn’t cease. We see the  chief priests approaching  Pilate with a request to change the  inscription on the cross. After the burial  of  Jesus, these same  chief priests arranged security to the tomb by posting  guards there. ‘So they went with the guard and made the tomb secure  by sealing the stone’ (Mt 27:66).  Eventually, when they were faced with the undeniable truth of  his resurrection their first response was to suppress the news by bribing the  guards (Mt 28: 11-14).

Why should I tell all these things now? After all, they relate to a distant past and with Jesus instituting a new priesthood, they have become obsolete and irrelevant! It is right but we  need to remind our beloved priests not to emulate their counterparts of the Old Testament era. Because among  thousands of   holy priests, today  there are a few  who  betray Jesus for petty gains. They  have no shame in  handing over  Jesus  in return for  money. They often  question the  authority of  gospel teachings. They want to  reform the  Church according to their  priorities. They deny  Jesus  and his teachings before civil authorities. They  collaborate with  our enemies  in murdering the   Christian spirit of  their  countries. They work hand in glove with those  spies who have infiltrated  the Church  pretending to be honest. They are ready to accept a  Jesus who is  dead, but  not a Jesus who is risen. In spite of the  long years of their formation in seminary, their reason  does not  permit them to  believe that  Jesus did rise from the dead. A second coming  is the  last thing   they would accept.

It is sad to  say that  there are priests who have practically lost  their faith, but  still continue  as priests.  From the sublime   ministry  entrusted to them, they  have relegated  themselves  to a  mere profession, where reason, intelligence,  and social acceptability  guide their actions.

Back then, when Jesus  walked on earth the first time, it was the priests who were instrumental in  crucifying  him. When  his  second coming  approaches, priests are  expected to prepare his way. But instead, a  few of them still doubt his teachings, question his authority, deny his  resurrection and relegate him to the status of a  mere preacher and social reformer. In that process they knowingly or unknowingly douse  the feeble flame of  faith from the hearts of  many. Those priests need our prayers. Let us  raise  our hands for our  beloved priest so that  none  among them go astray.

Let us pray; O Jesus, eternal Priest, help your priests to stand by the  truth at all times  and to overcome the  temptation  to deny you for earthly gains. May the indelible mark of priesthood  given to them  protect them from the snares of the wicked. Amen.